How to Draw Eyes

Eyes come in different shapes and colors. They are complex, but with a little practice, anyone can learn to draw realistic eyes. The following tips and tricks will not only help you to draw eyes freely from the top of your head, you will also be much better at drawing with a reference. 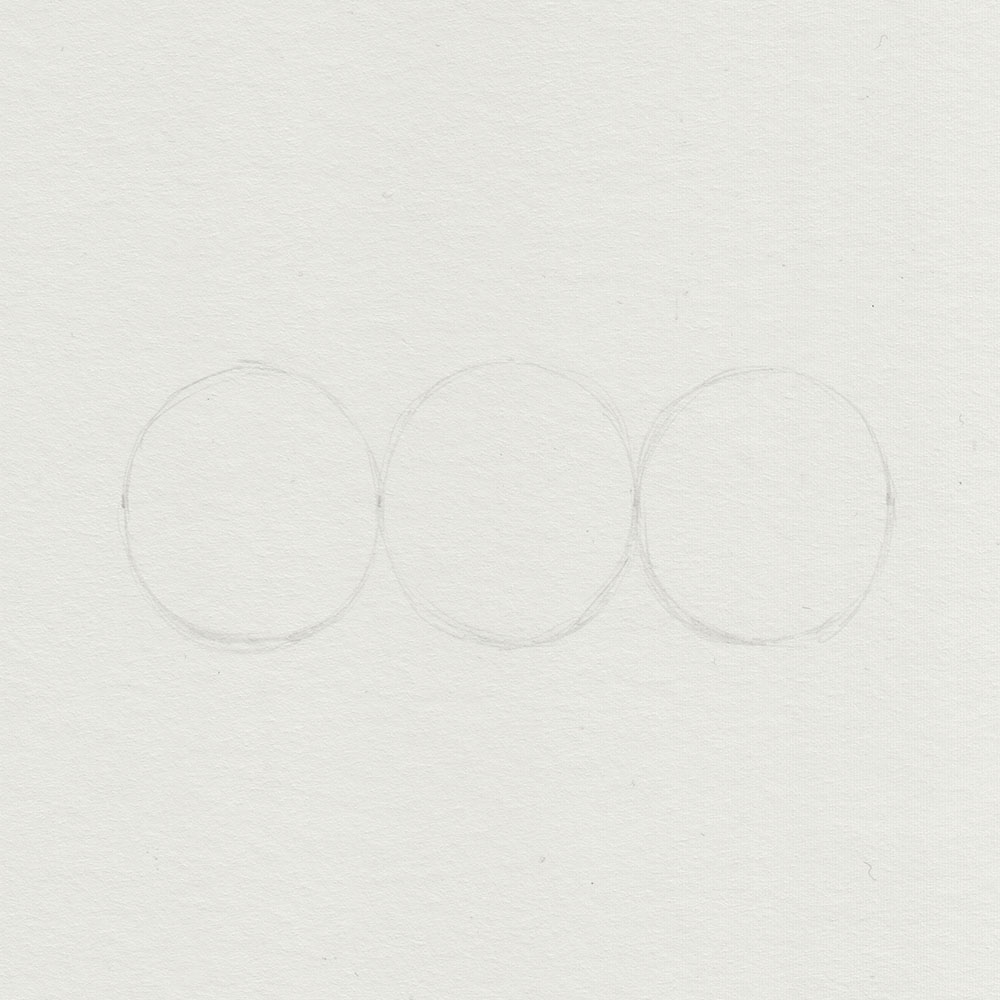 A common beginner's mistake when drawing the eyelids is forgetting to draw an edge and thus drawing the lashes much too close to the eyeball. Eyelashes belong under the edge. 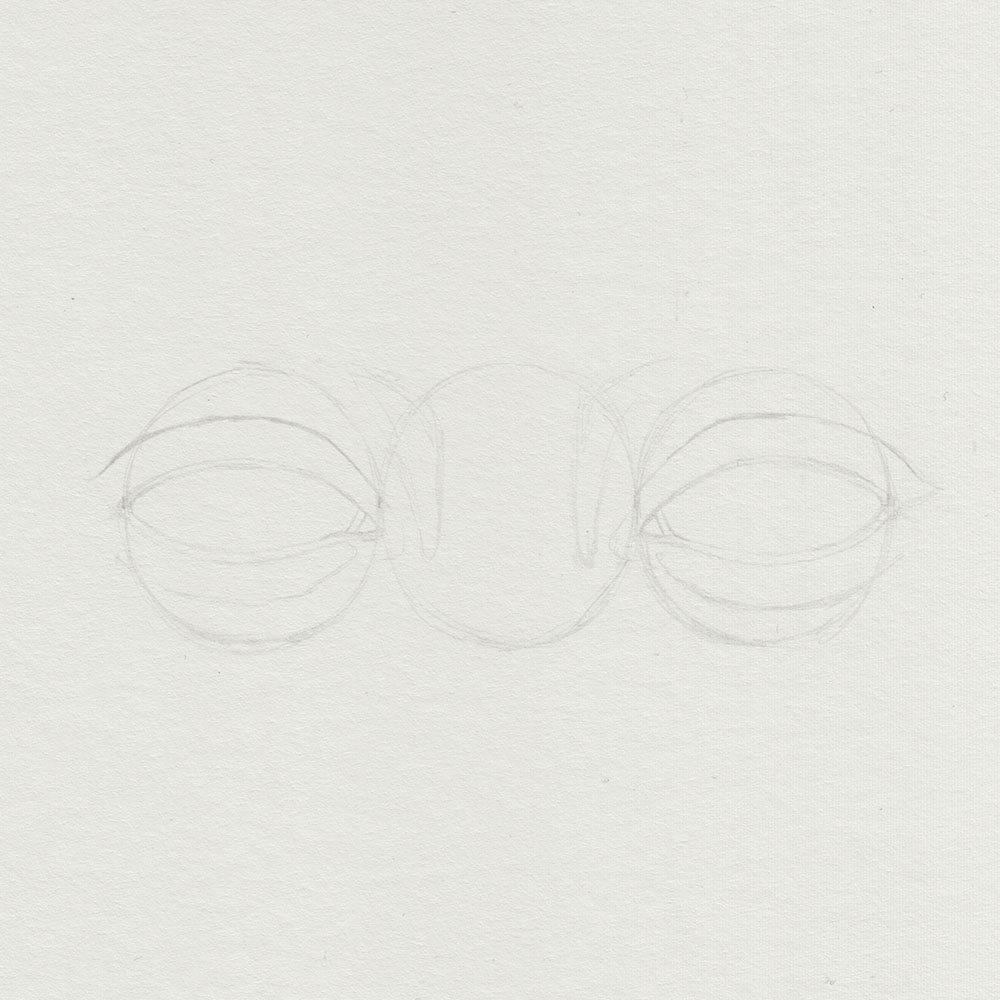 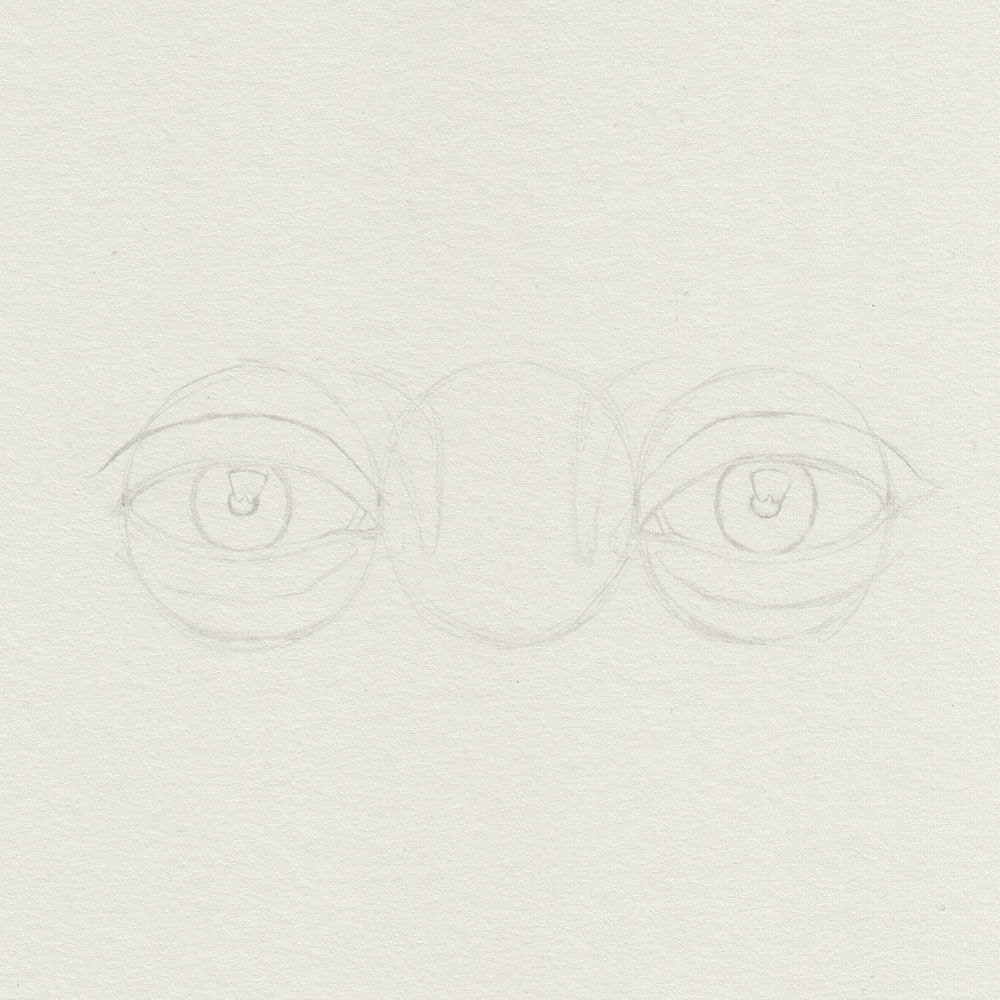 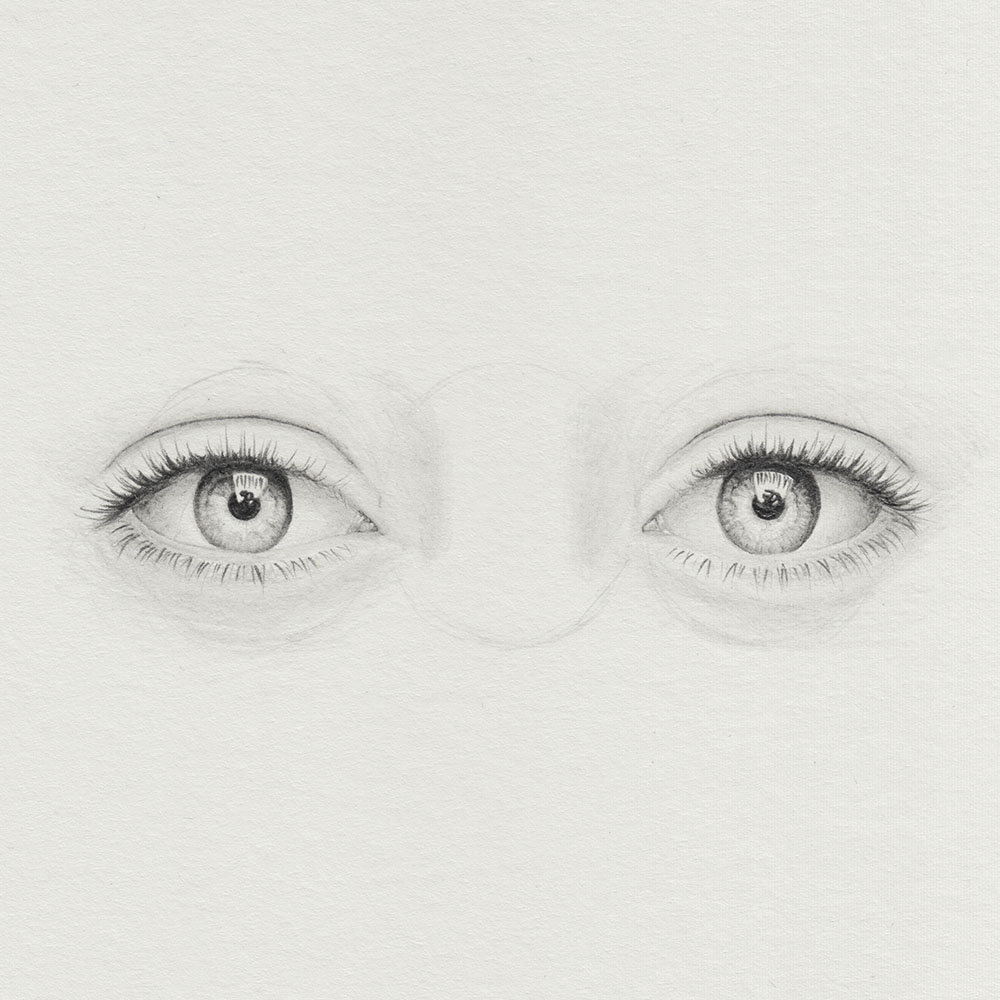 Tutorials on how to draw eyes 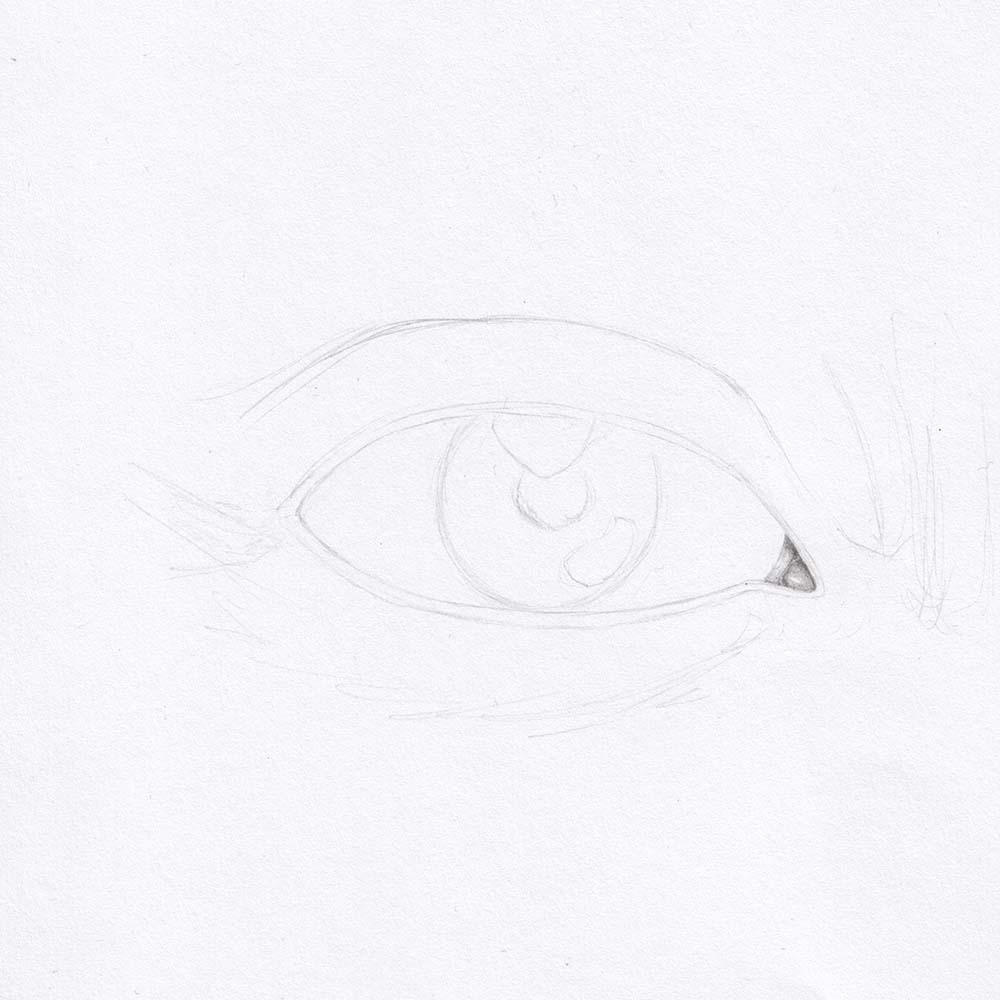 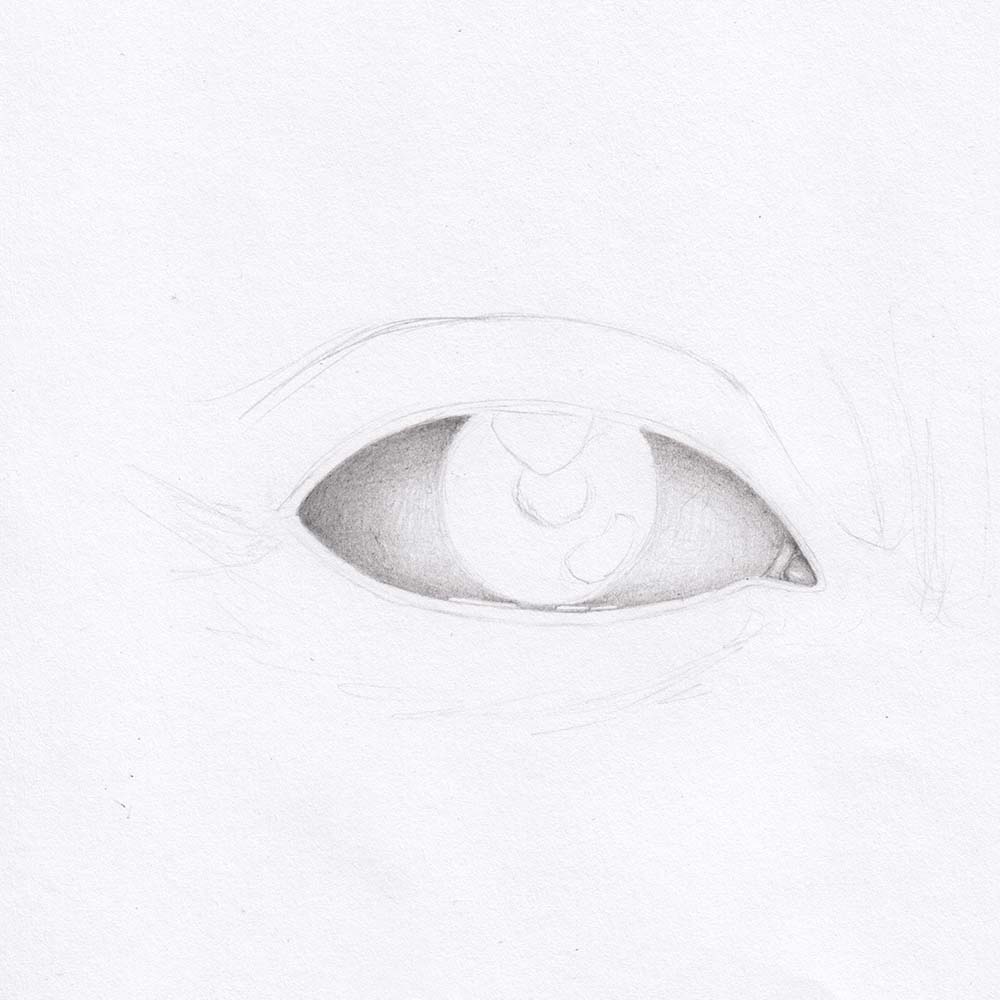 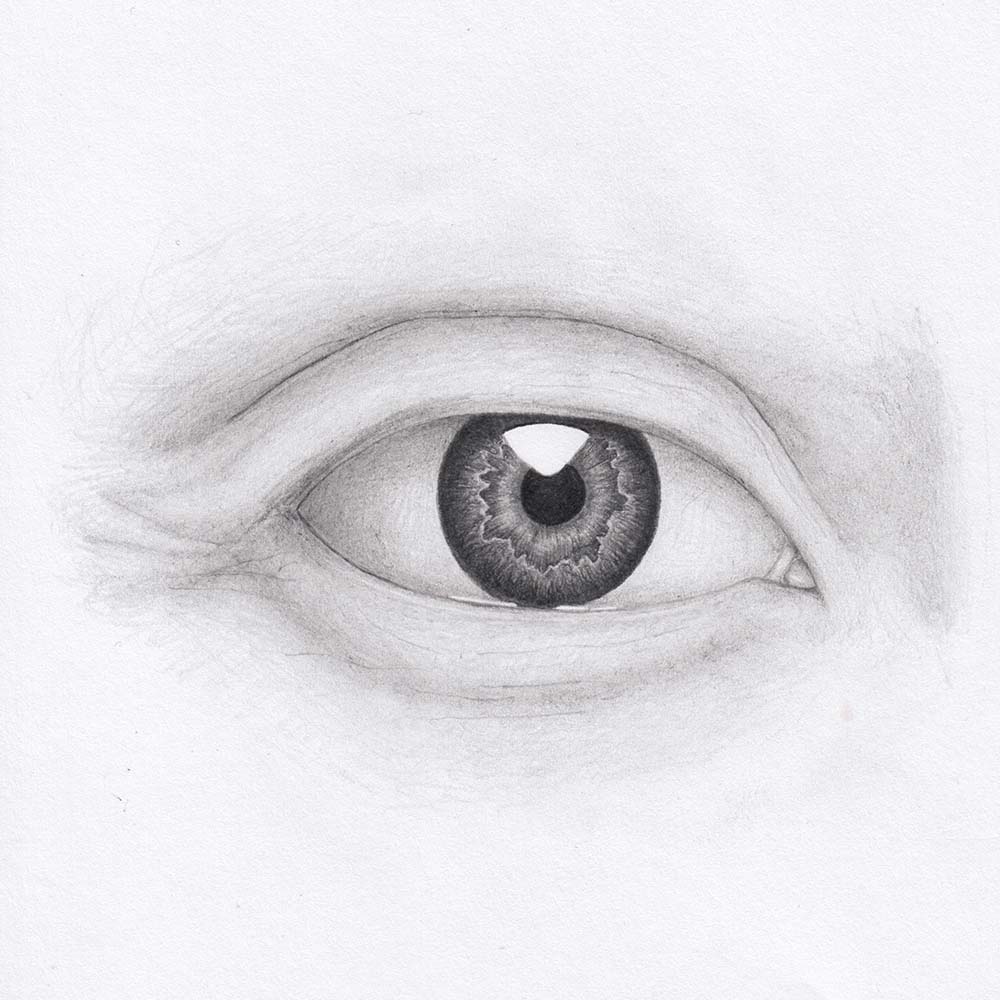 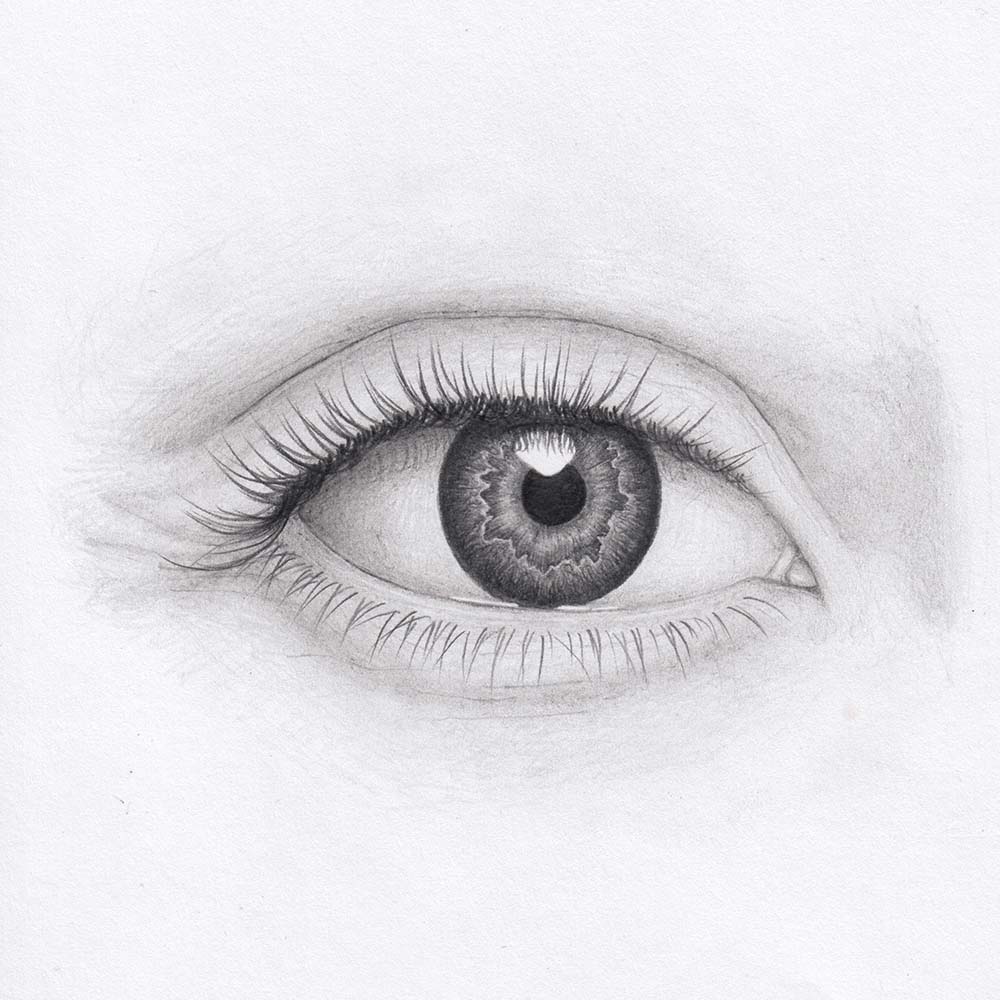 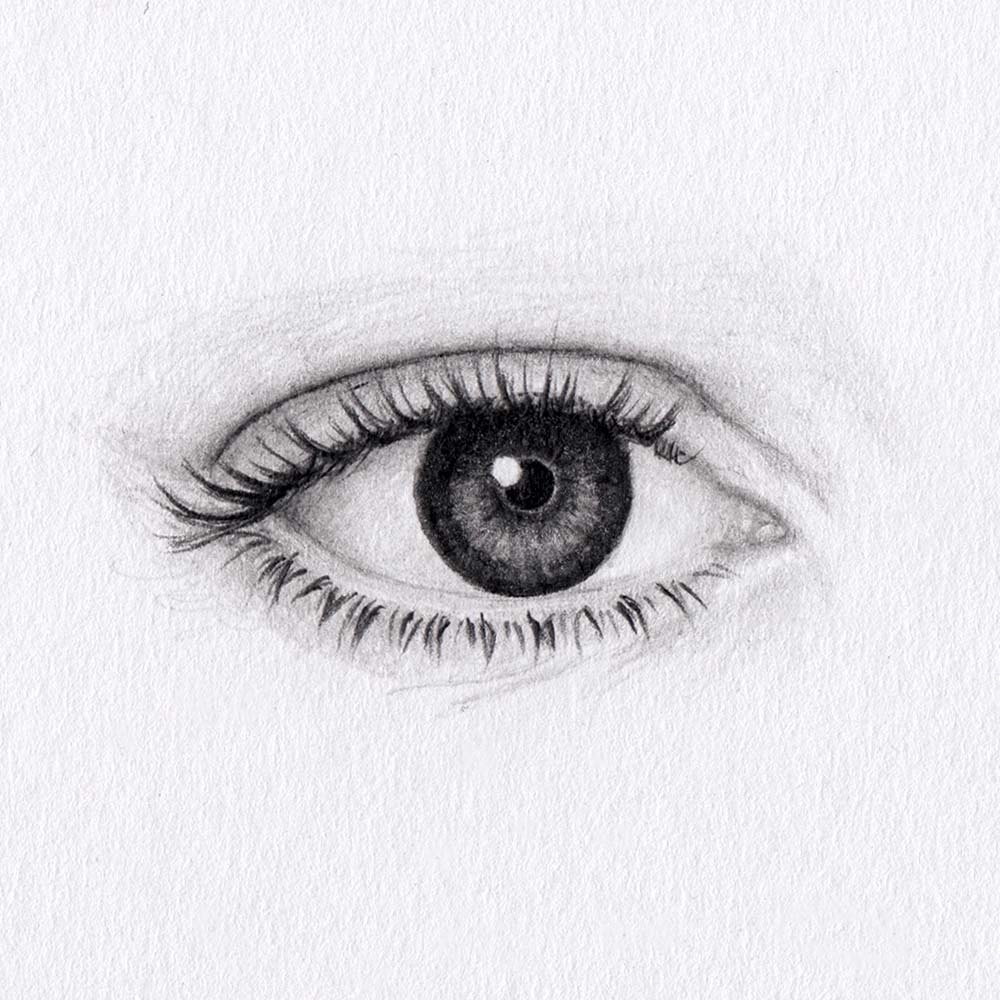 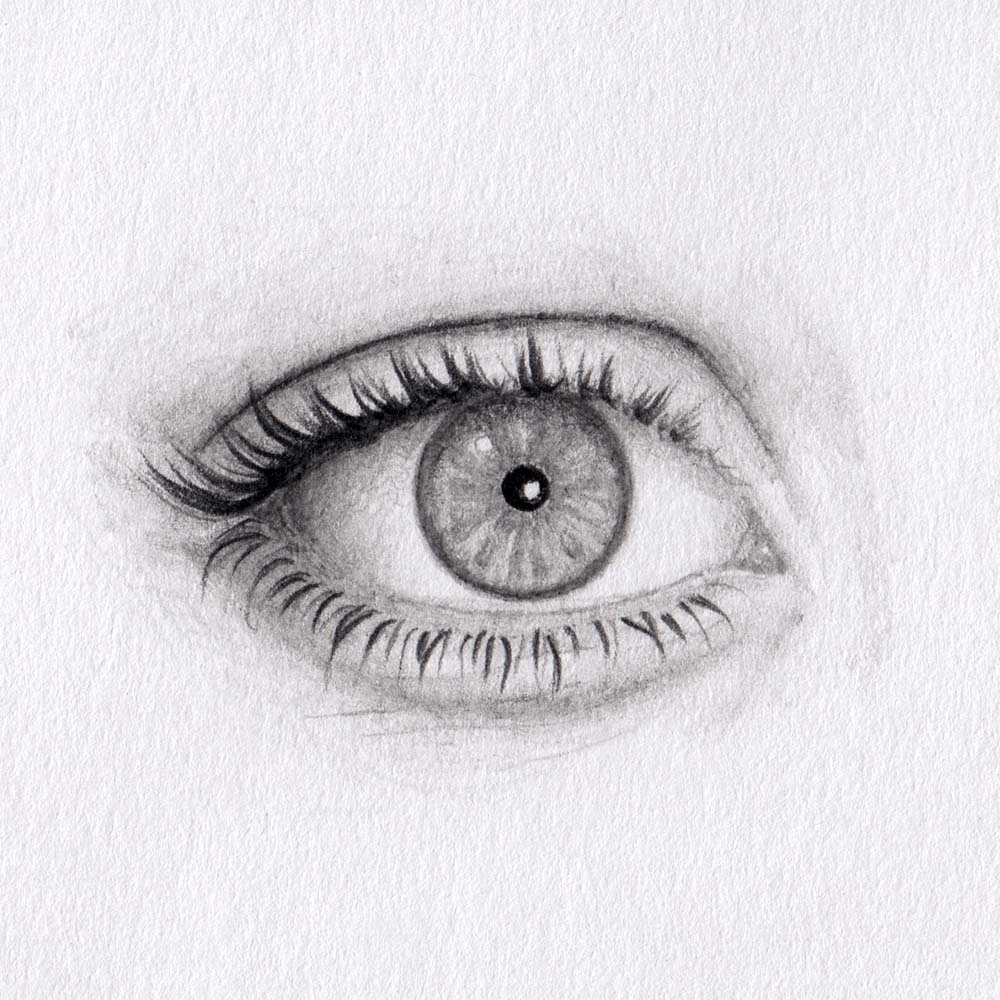 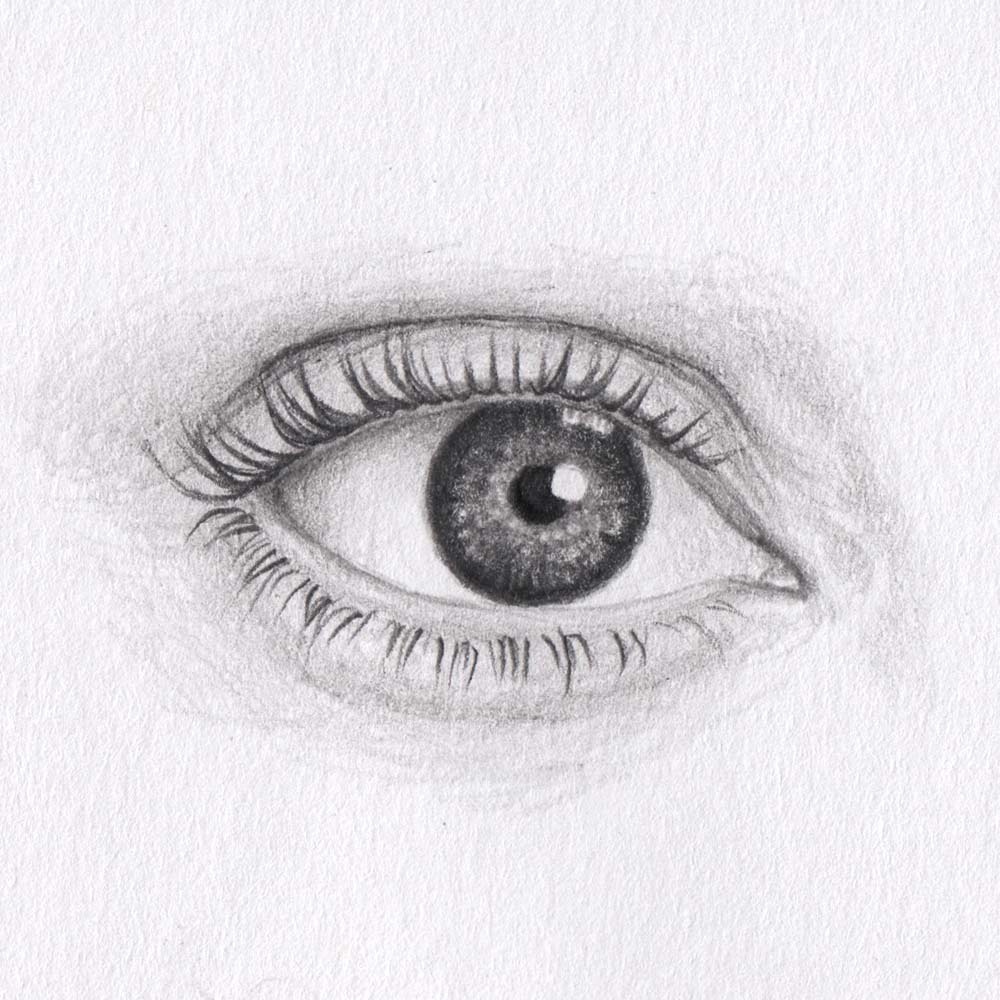 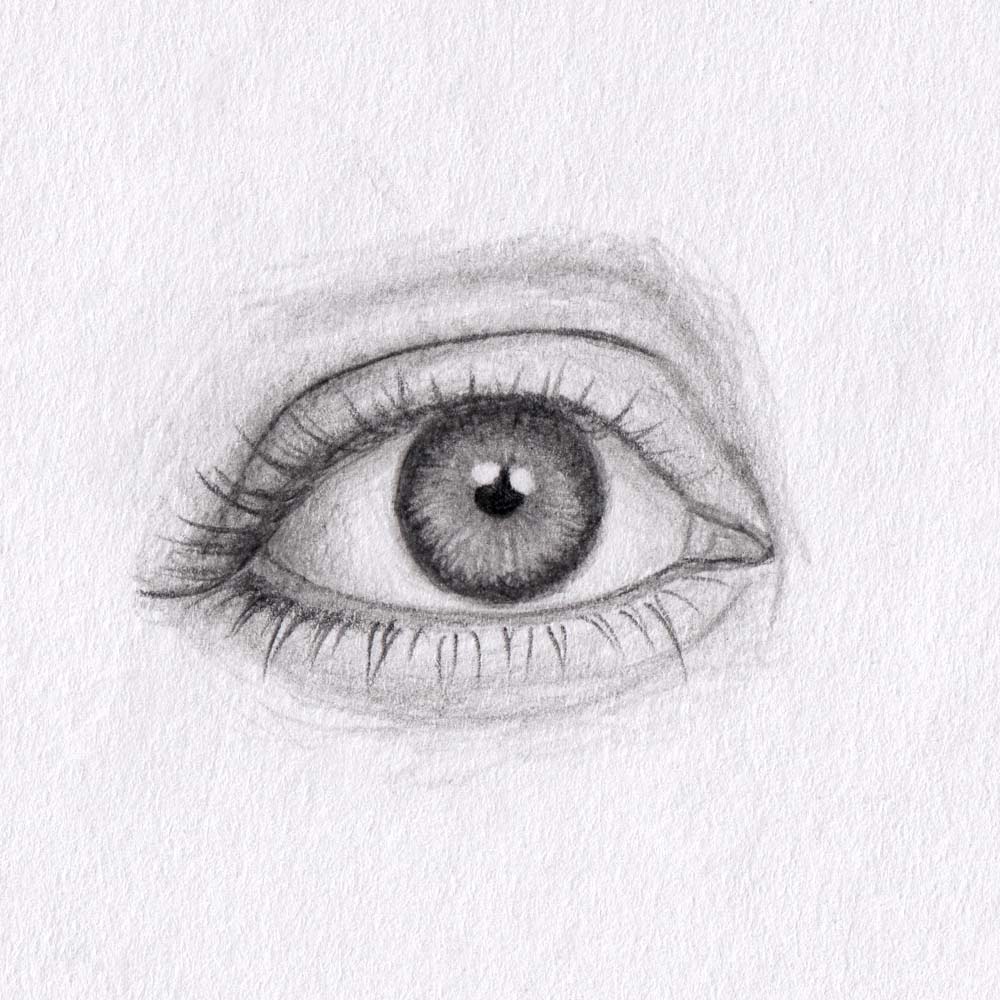 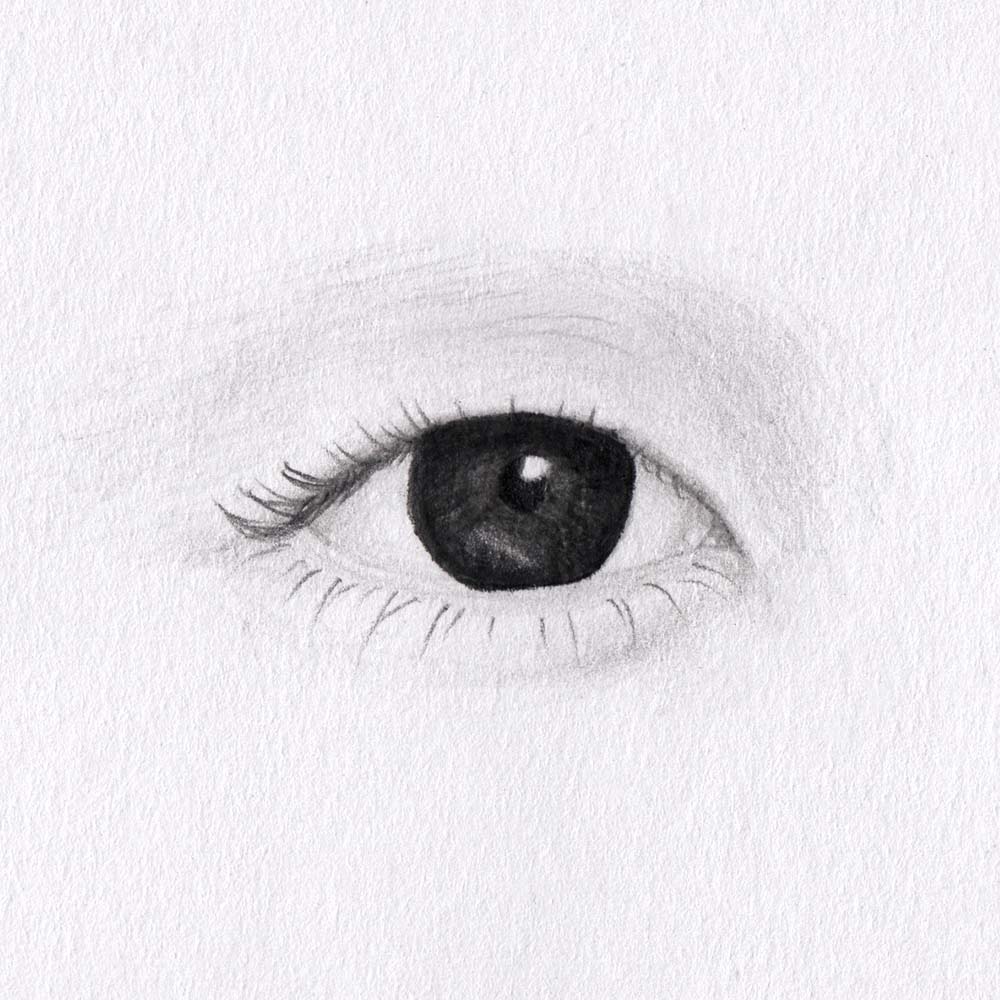 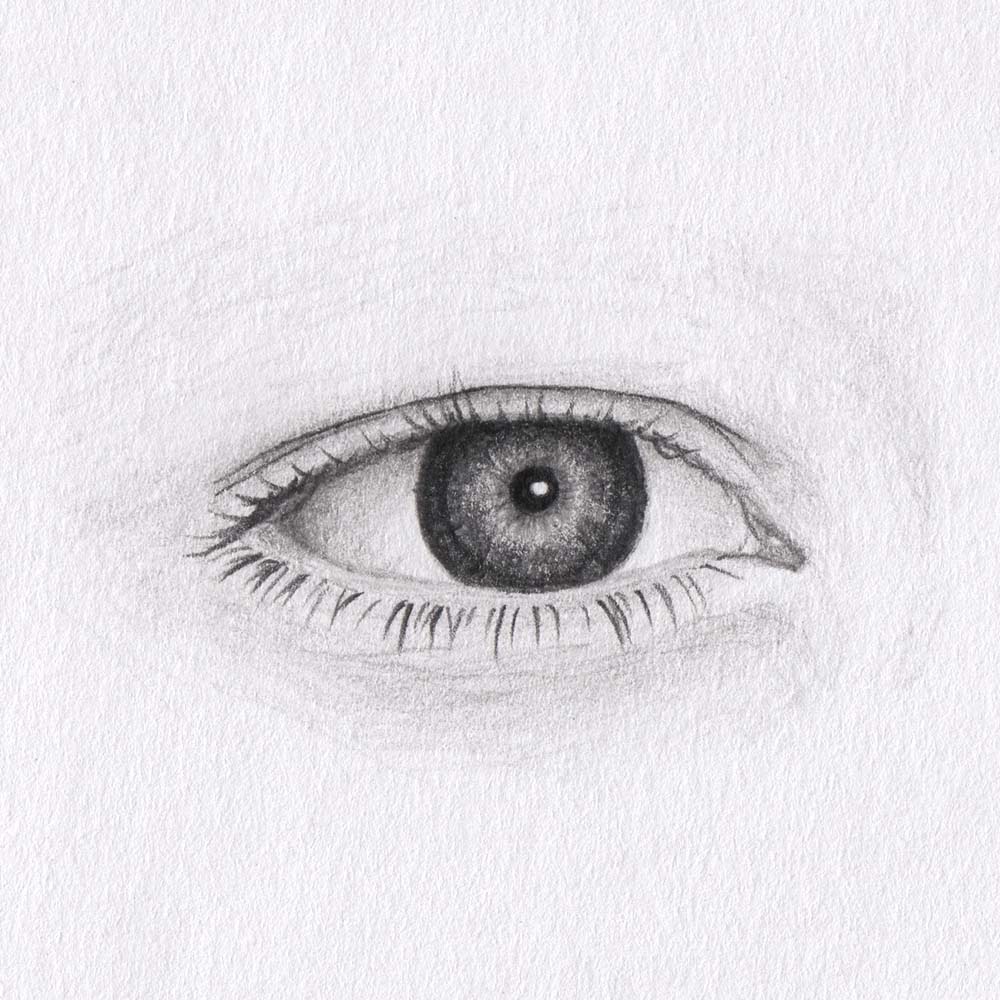 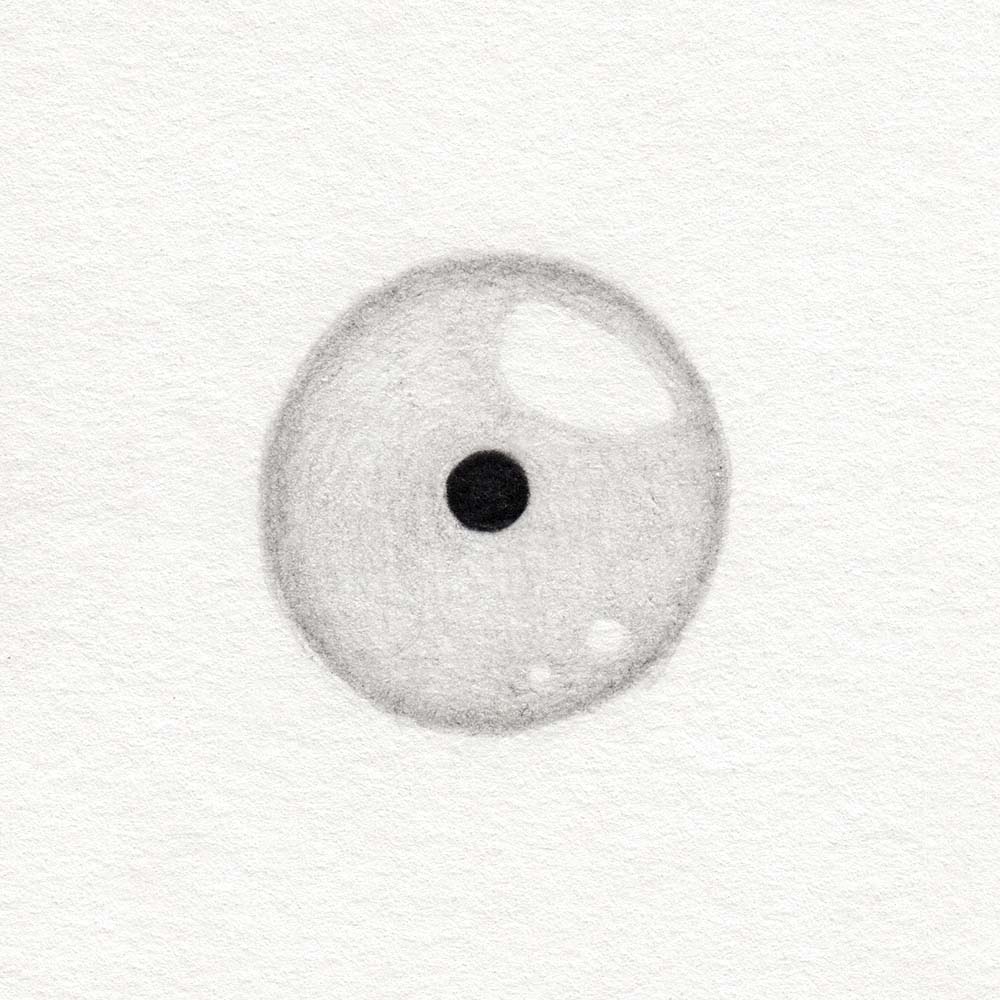 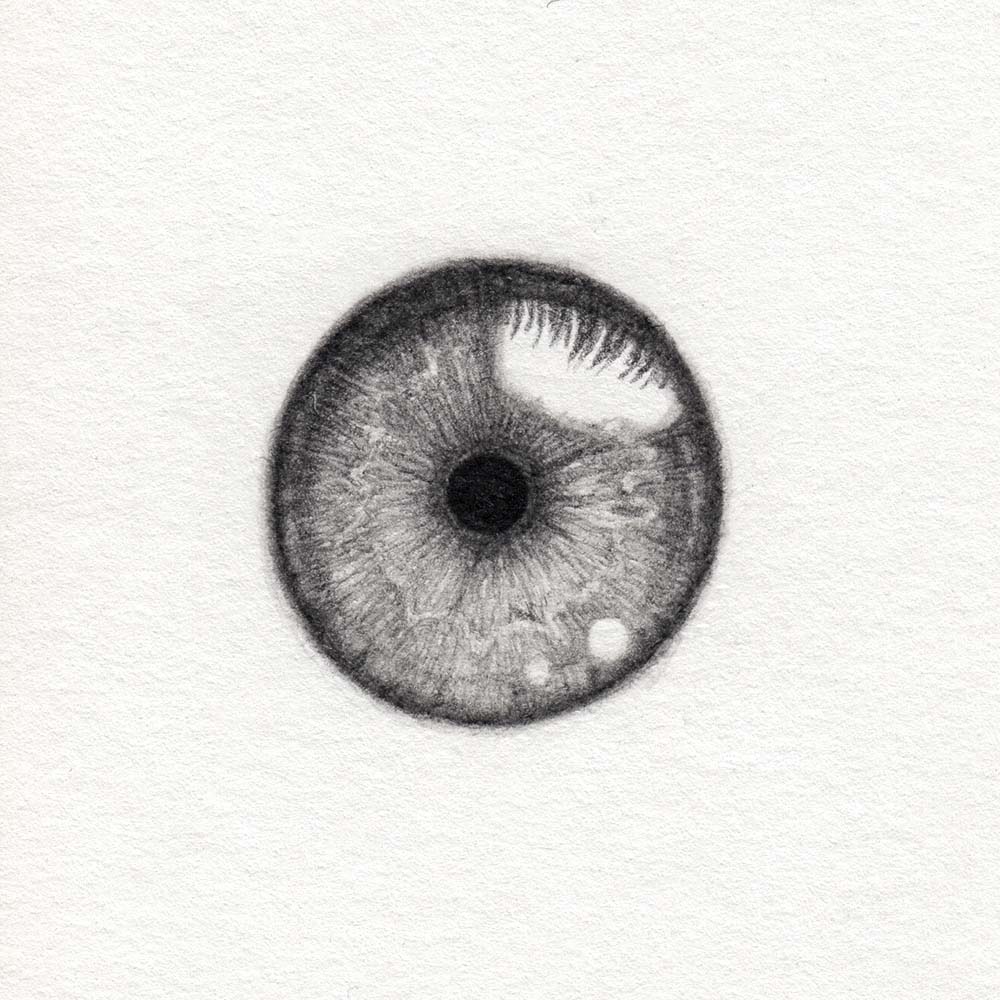 How to Draw Eyelashes (realistic)