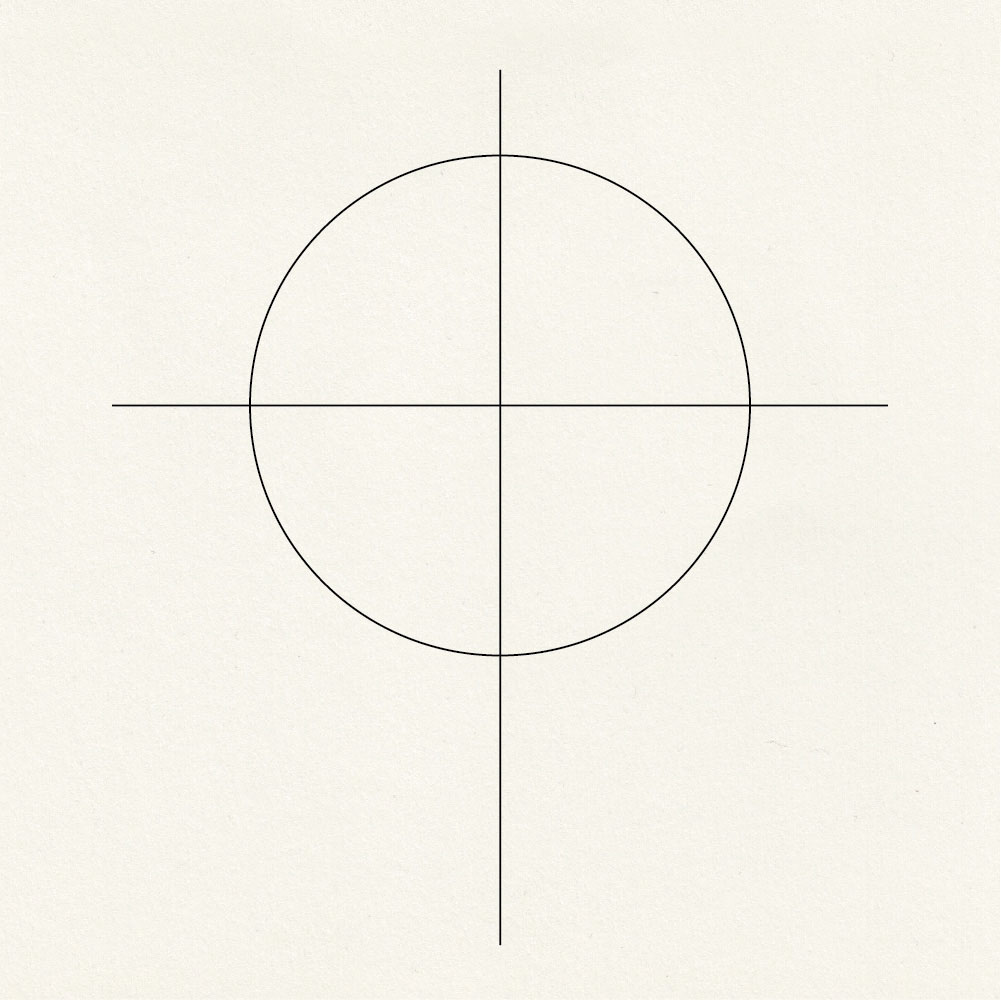 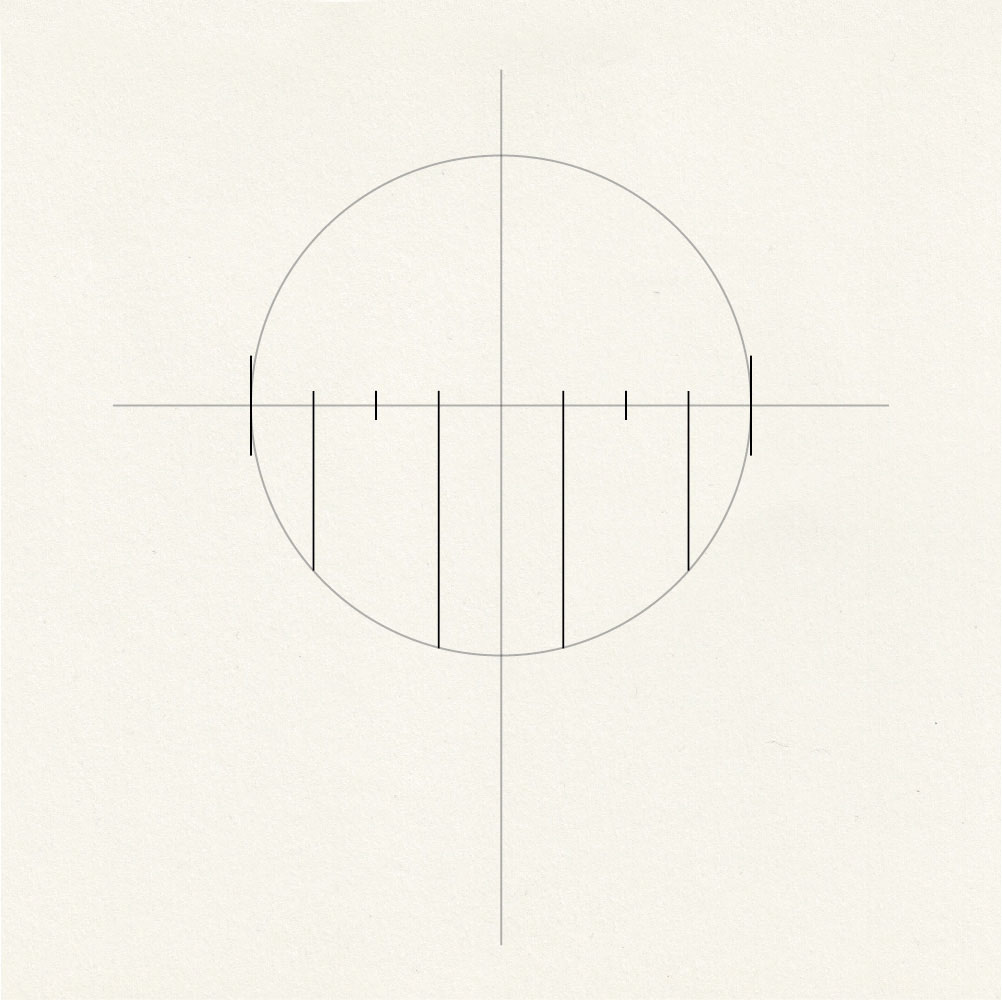 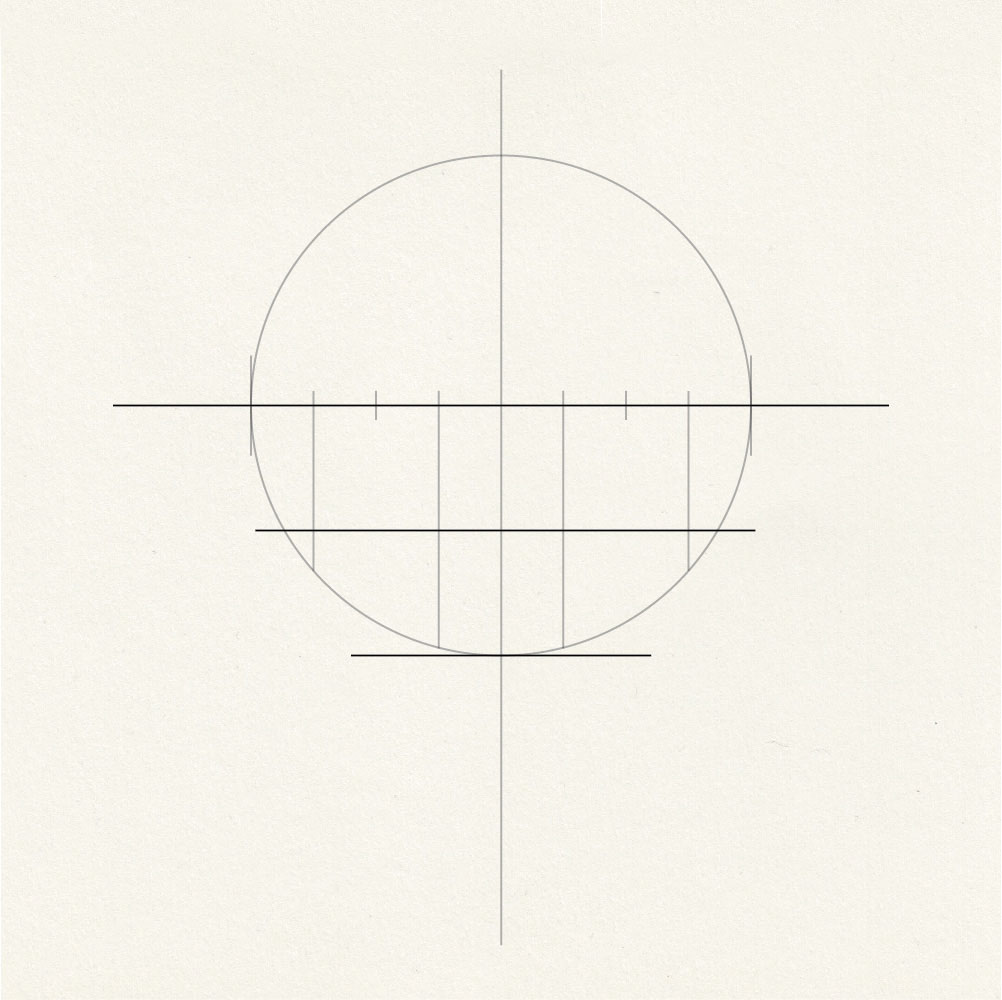 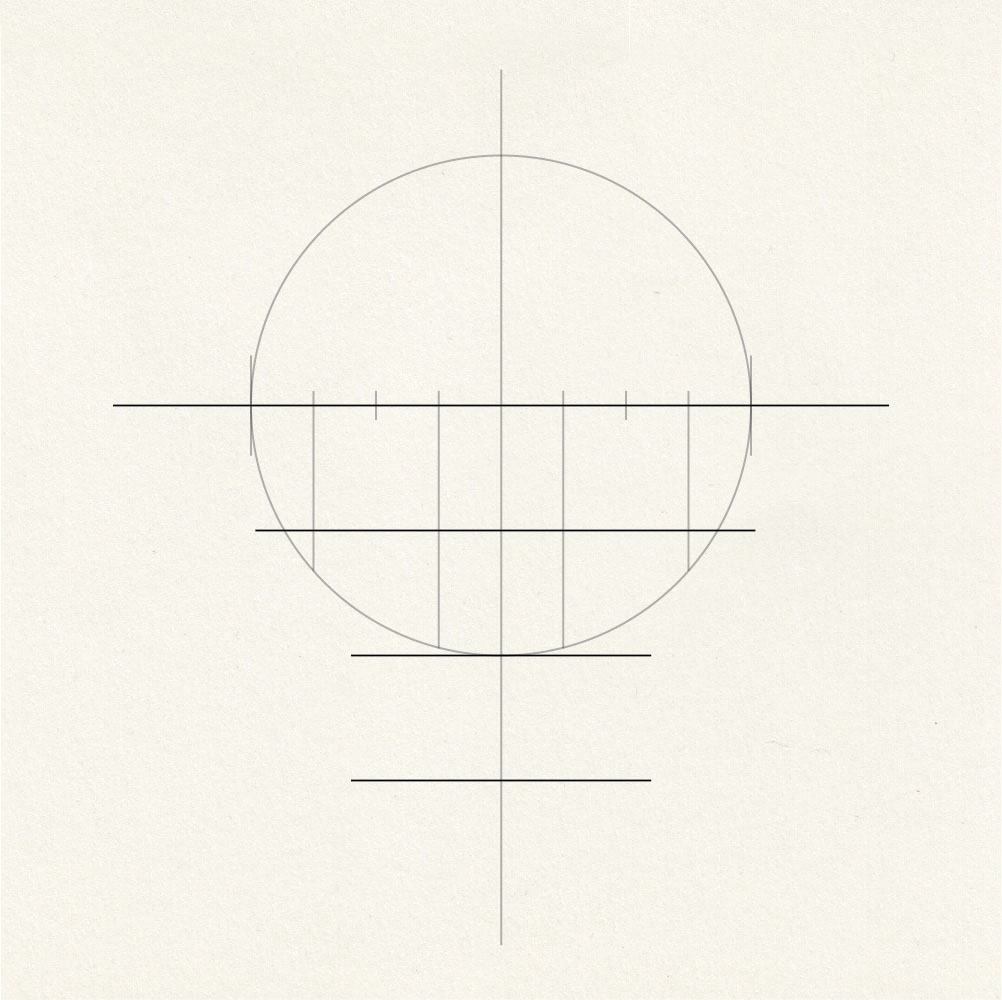 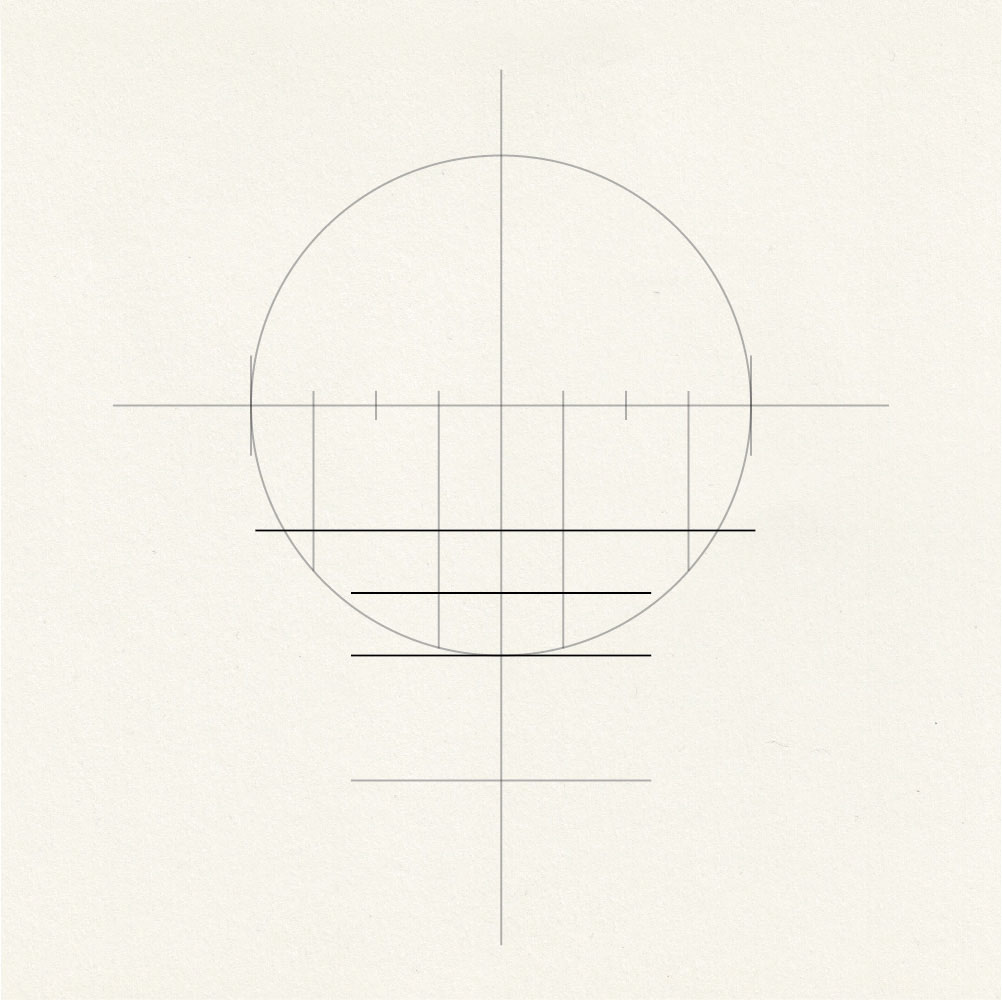 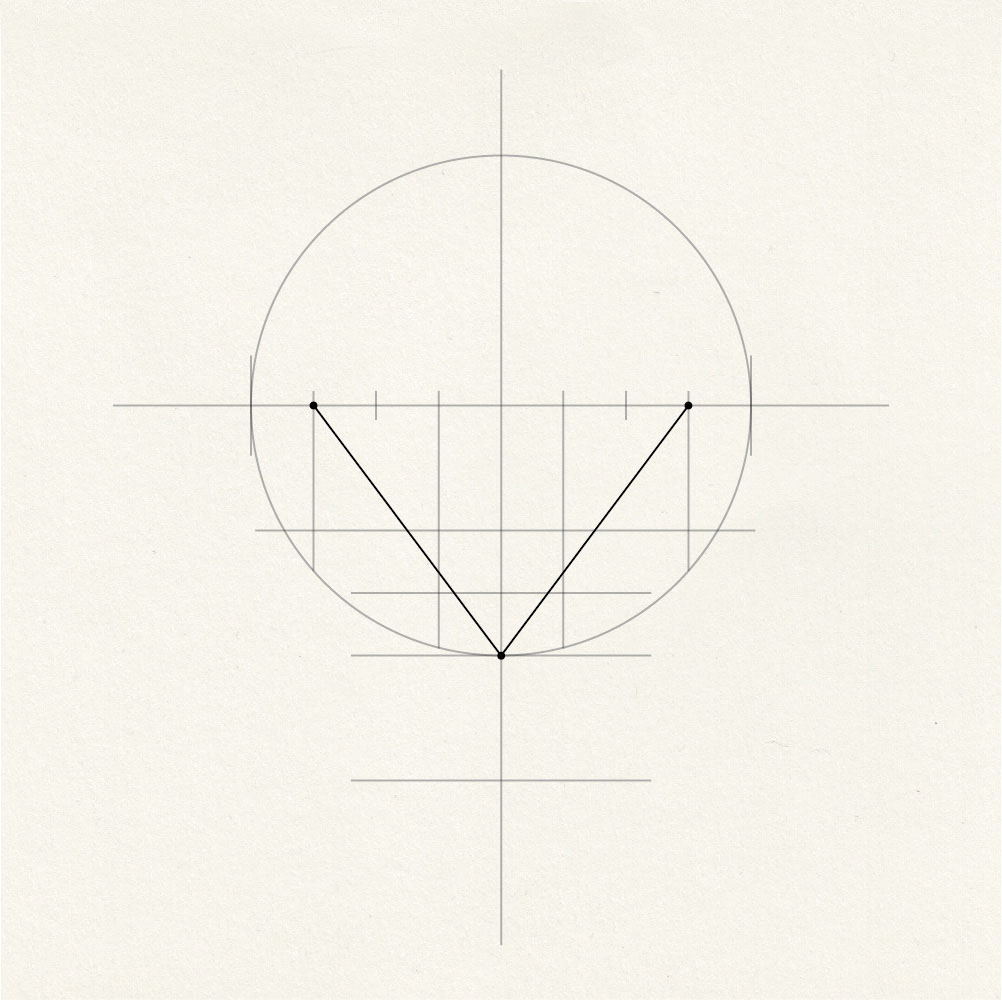 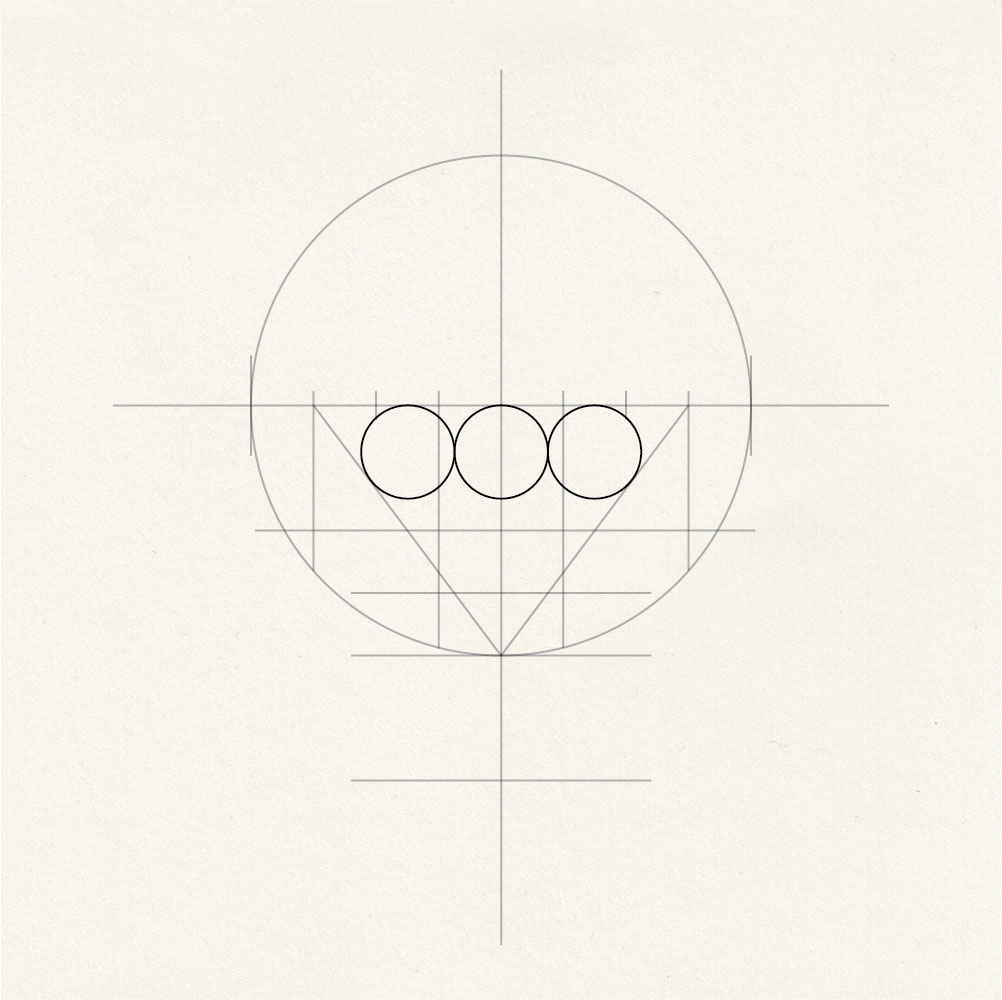 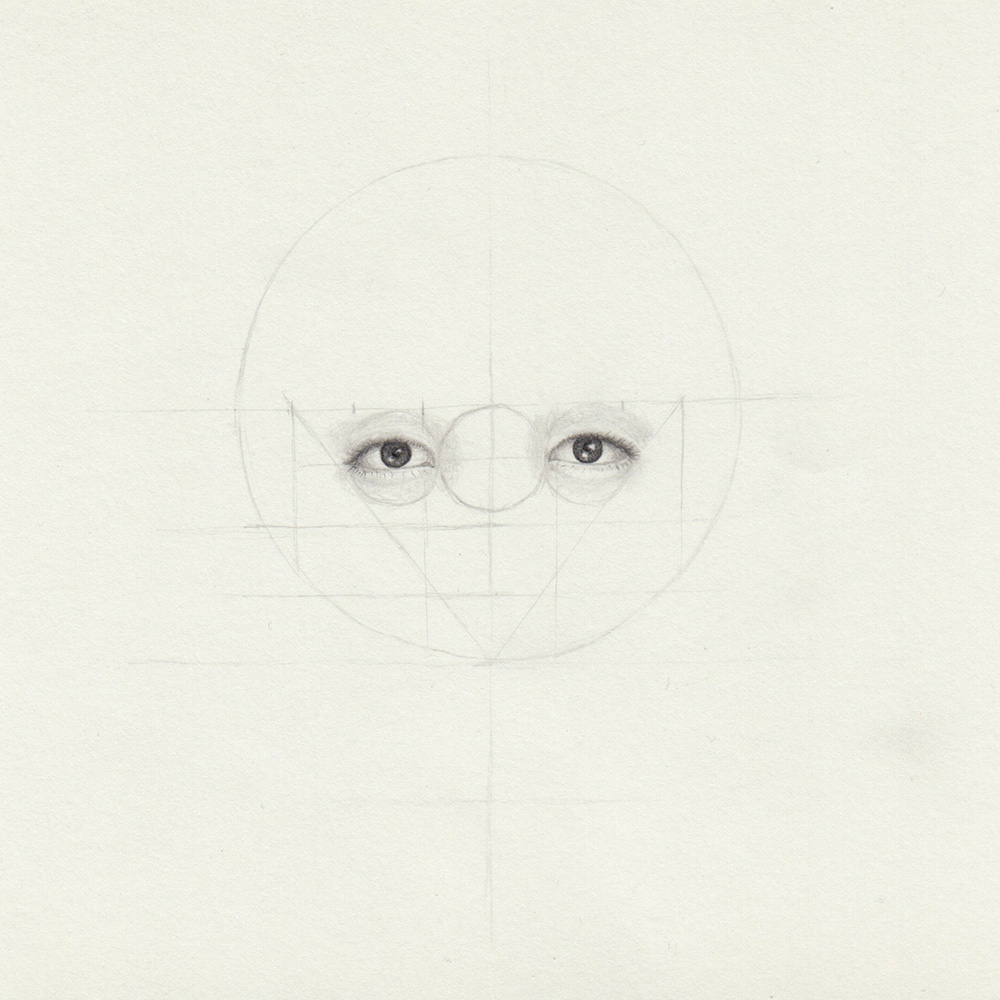 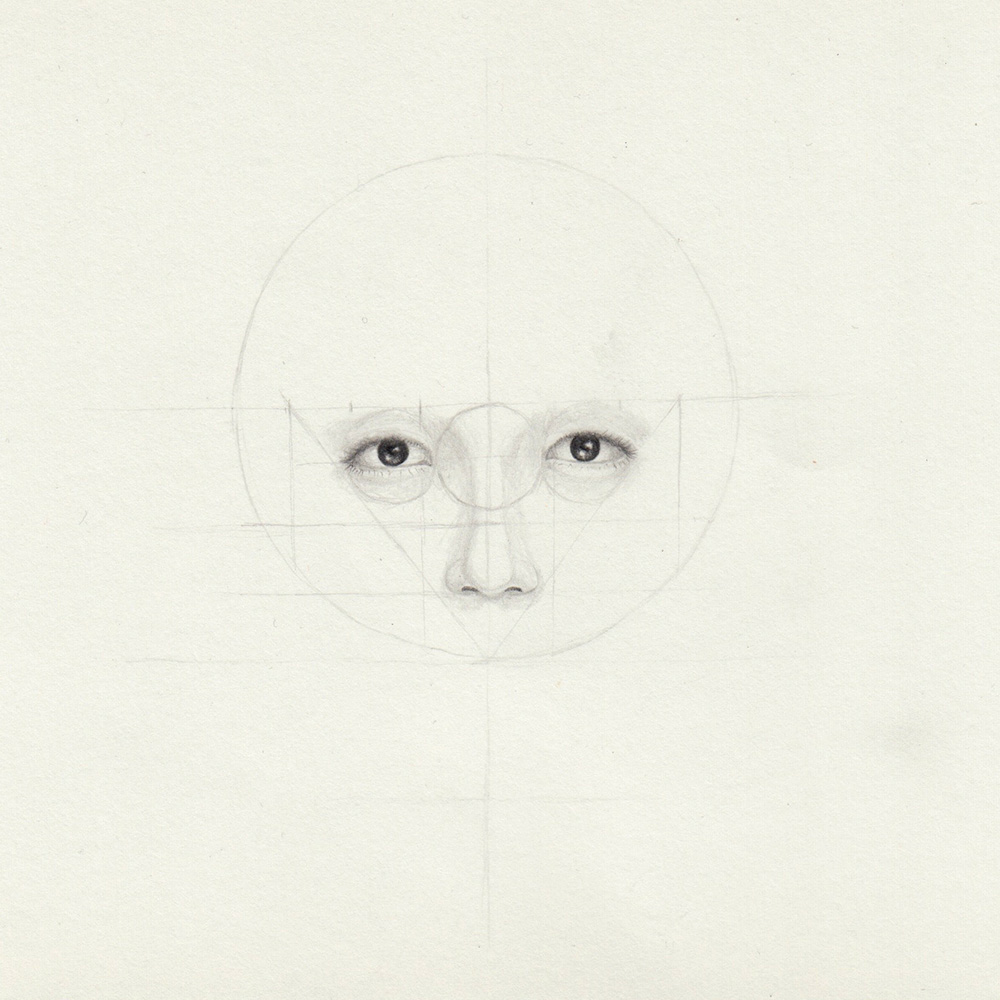 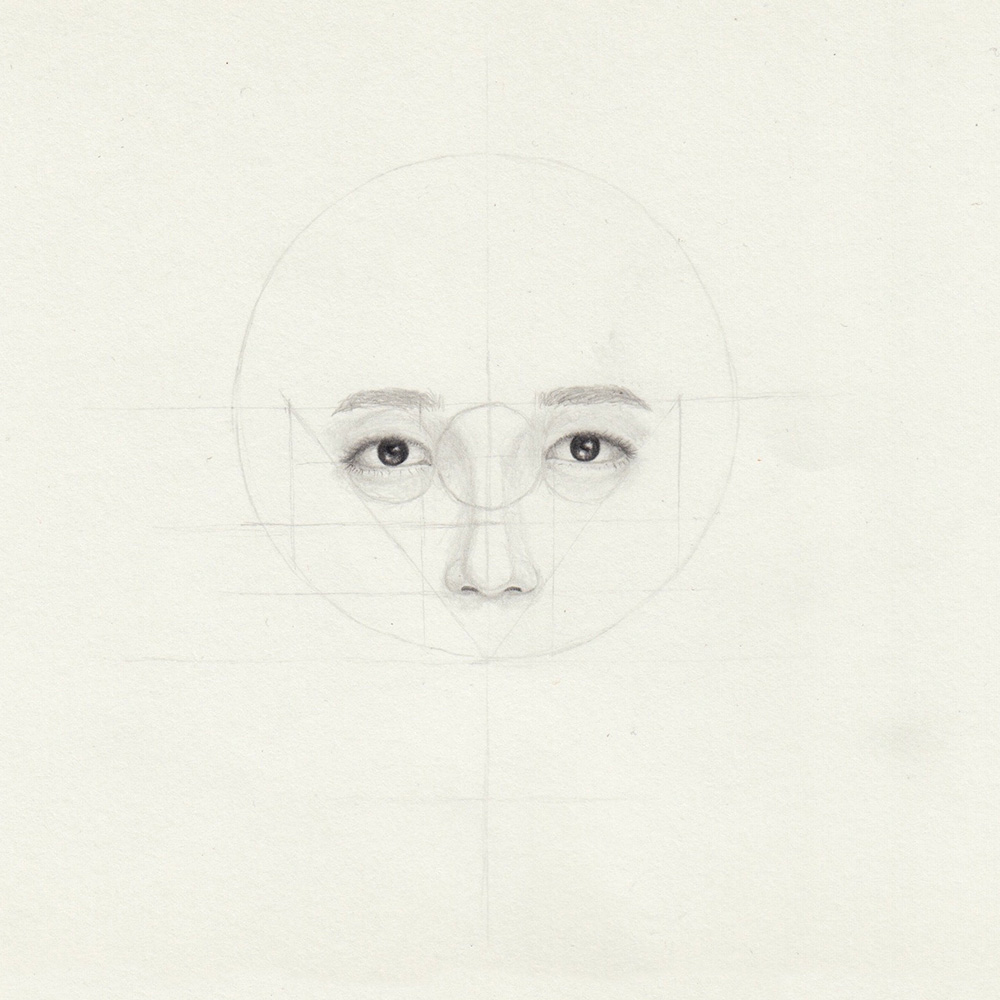 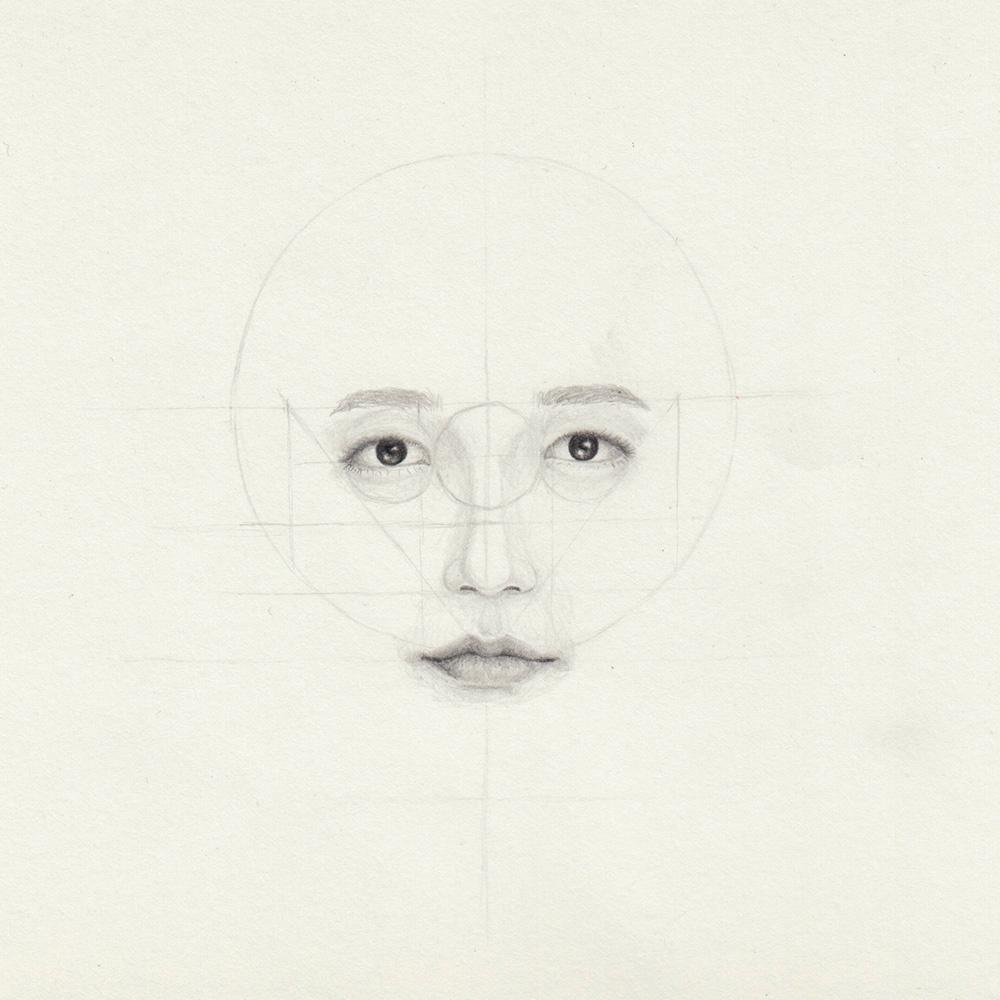 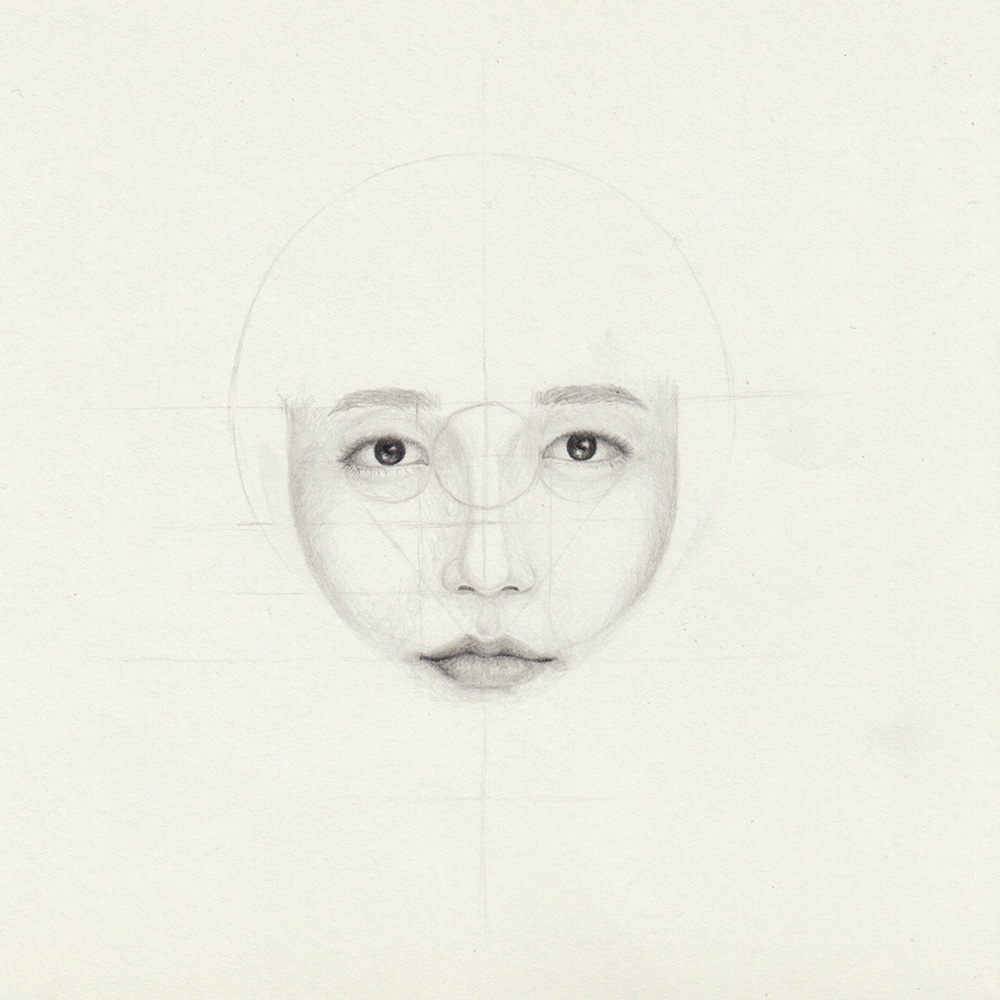 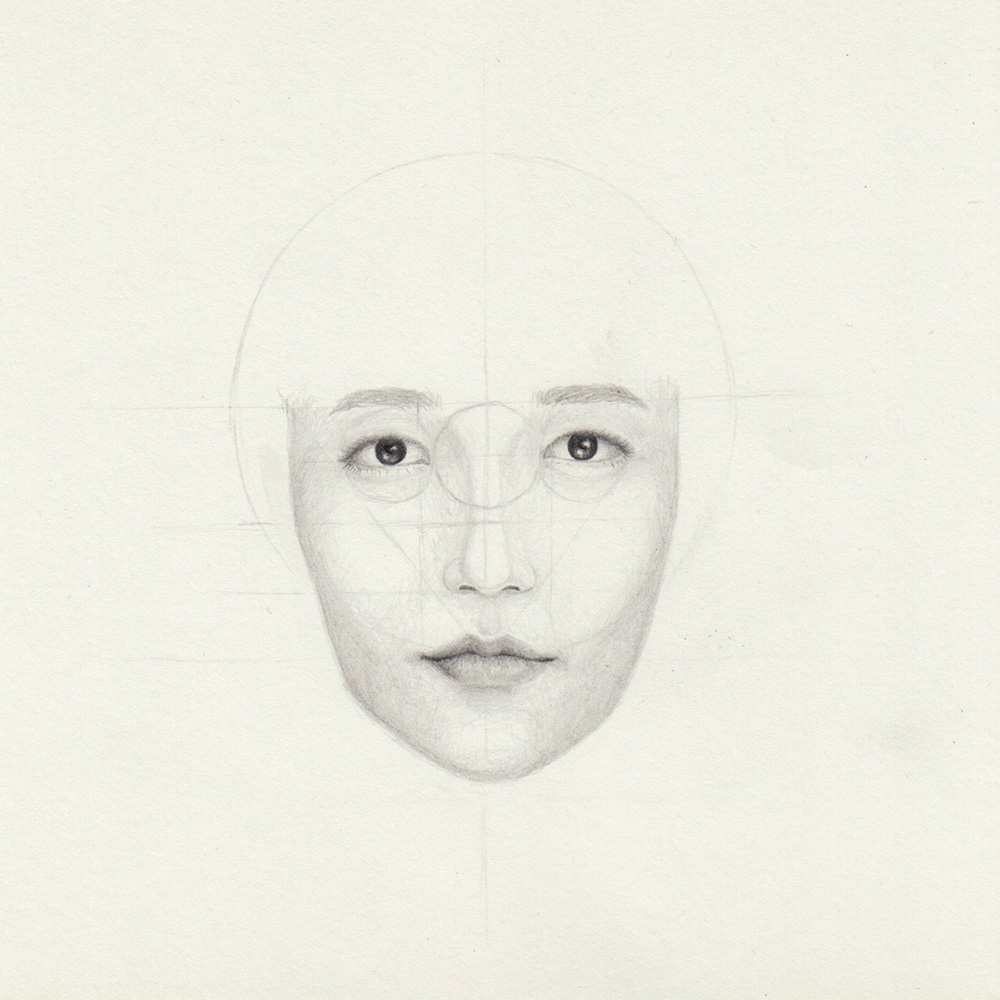 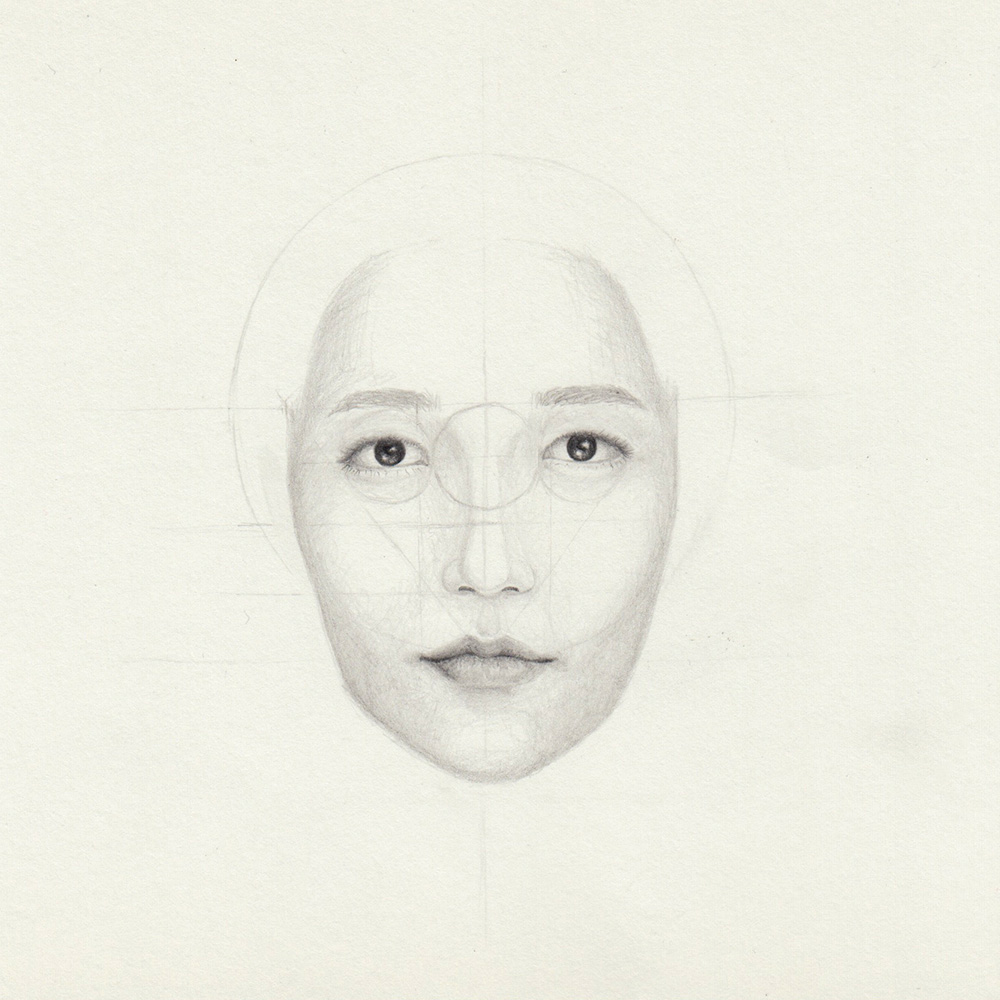 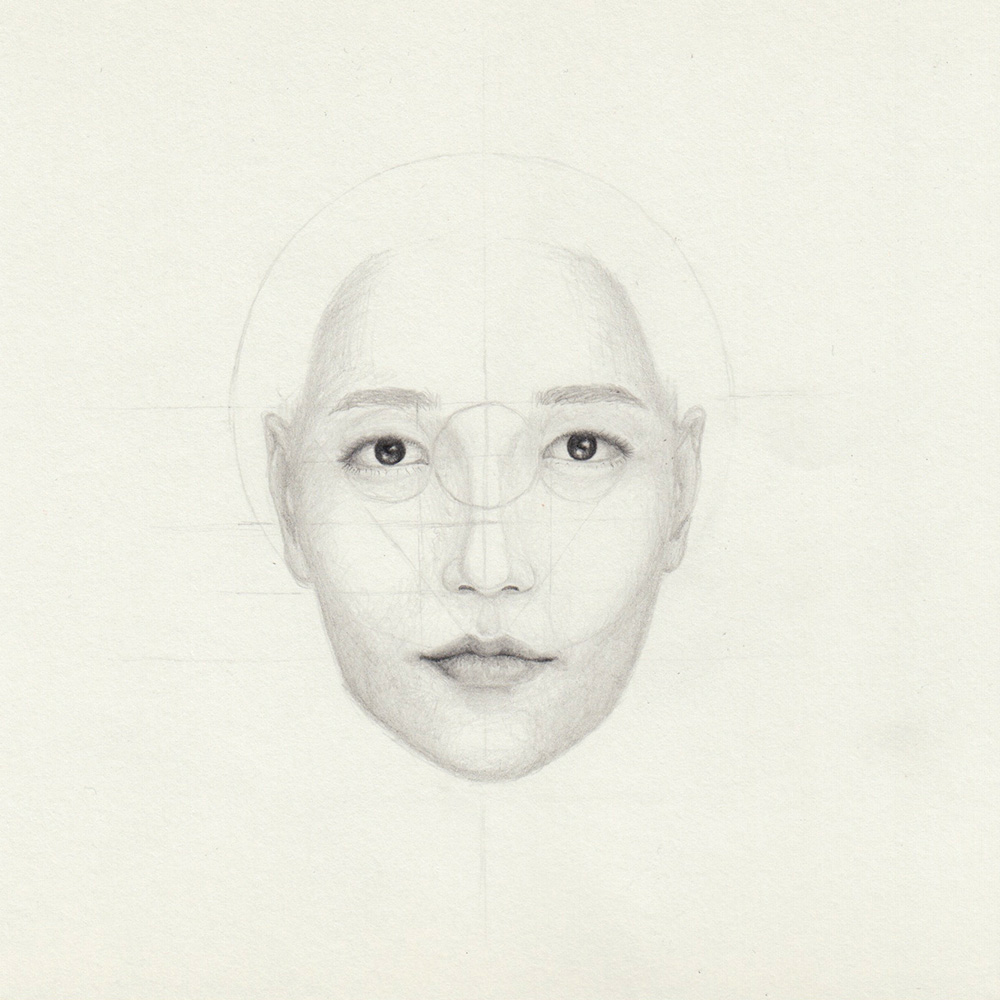 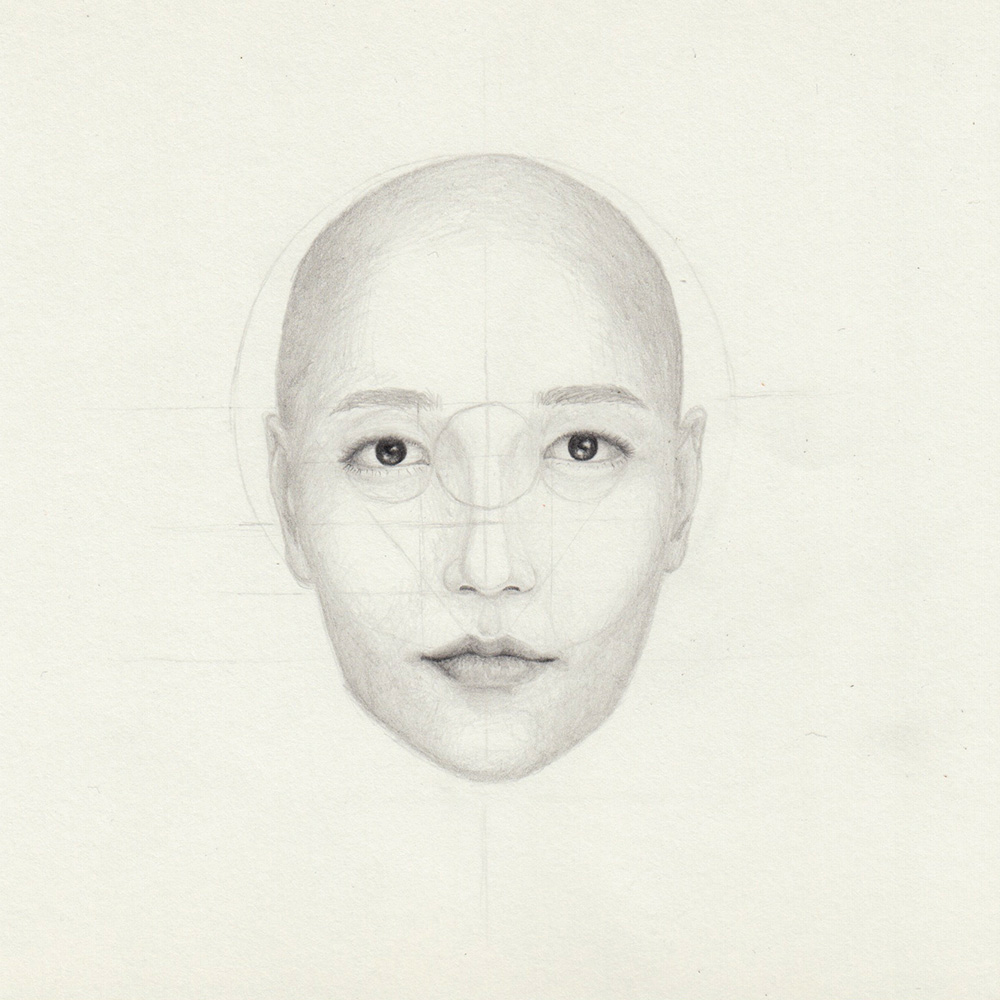 How to Draw a Portrait